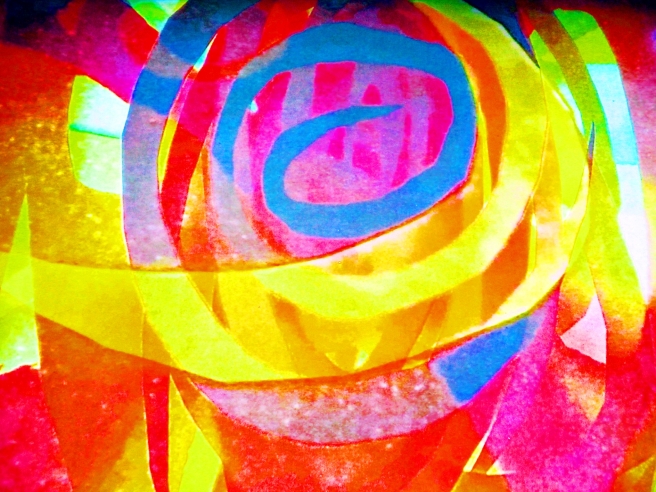 The two-by-four is a rather quirky eight-word poetic form invented by the American poet and book publisher Lee Ann Brown, which I originally discovered on pages 100 and 101 of her first book of poetry “Polyverse” published in 1999. As its name indicates, the form consists of four lines of two words apiece, and may or may not rhyme (only one of Brown’s eleven two-by-fours in her book does). There is no restriction on subject matter, and the form itself can be very versatile, but the poem’s main emphasis should be on whimsical, creative, and often experimental usage of language and wordplay. Although the original poems by Lee Ann did not have individual titles, I prefer to title my own two-by-fours to help identify and set up each poem’s premise (otherwise, I am afraid readers would be scratching their heads trying to figure out what they are all about). Like many of the other weird and offbeat poetry forms I have written about in the past, I find the two-by-four to be quite delightful and amusing to play and tinker with, and hope my following examples might inspire you to try writing some of your own:

Everybody believes
The world
Will not
End tomorrow

You say
They say
I hear
Just hearsay

Consultation With My Chiropractor

She says
“too tense”-
I picture
Simultaneous wigwams

On the Midway at the 1979 Iowa State Fair

Fashion Tip No. 9
(According to My Girlfriend)

Matching socks
Are required
Only for
Fancy places

Paul Szlosek was born in Southbridge, Massachusetts, but currently resides in the nearby metropolis of Worcester. He was co-founder and host of the long-running Poet’s Parlor poetry reading in Southbridge and Sturbridge, as well as a past recipient of the Jacob Knight Award for Poetry. His poems have appeared in various local publications including the Worcester Review, Worcester Magazine, Sahara, Concrete Wolf, and Diner. He’s probably best known in the Worcester poetry community for his fanatical obsession with obscure poetry forms, and has invented his own including the ziggurat, the streetbeatina, and (most recently) the hodgenelle. View all posts by Paul Szlosek

This site uses Akismet to reduce spam. Learn how your comment data is processed.